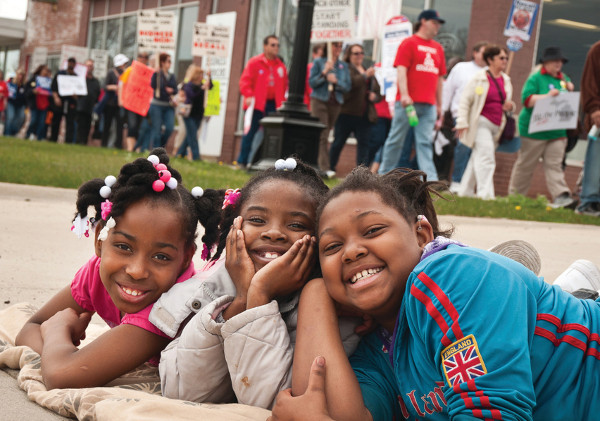 Benton Harbor is under misguided leadership, corrupted from the top to the bottom. The schools are in shambles. The school district has it own dictator, Leonard Seawood, who controls three members of the School Board. It is no secret that Seawood, and the three board members, Lue Buchana, Willie Lark, and Martha Momany, support the interests of Whirlpool Corporation, and not the interests of the people. The school board does not care about the students.
During a workshop session, School Board Treasurer Joseph Taylor repeated his intent to file a lawsuit to challenge how the process of appointing a school board member was handled. Taylor said, “We need others to come in and get the work done since we have a crooked board.” (Herald Palladium)

“Taylor criticized Board President Martha Momany for not moving quickly to call a meeting to appoint a new school board member before the 30-day deadline ran out.” “She knew (the timeline) was going to expire on the thirtieth.” “Momany illegally adjourned the meeting on August 26, without a vote, which is against Robert’s Rules.” (Herald Palladium) Clearly, Seawood, buchana, Lark and Momany wanted to insure that the fourth school board member would be someone that also supported the interests of Whirlpool.