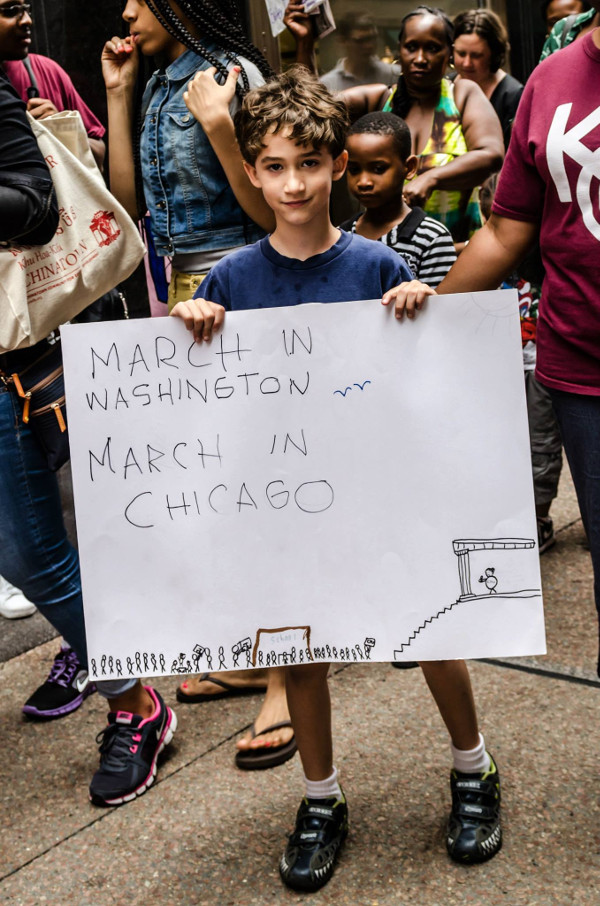 CHICAGO — The Common Core State Standards were developed by Governors James Hunt and Robert Wise, supported by the National Governor’s Association (NGO) and the Council of Chief State School Officers (CCSSO), and infused with a massive amount of capital from venture philanthropy, including the Gates Foundation. The federal government, initially on the sidelines, is now supporting the initiative’s assessments.
Race to the Top, the president’s signature incentive program, requires states that vie for stimulus funds to commit to installing standards like Common Core. States must embrace “value-added measures” for classroom teachers. This means educators teach to the standards and are evaluated based on their students’ achievement scores.

More than 45 states, reeling from economic malaise, “raced” to win the funds, in the process agreeing to deploy Common Core. In spite of the stimulus money (the “incentive” to use these standards), the intense public relations campaign, and high level of political support, Common Core looks ready to implode. What happened? And why?

Advocates argue that Common Core aligns curriculum with international standards, uses primary sources, aids teachers in scaffolding lessons, equalizes the opportunities among classrooms and students who move from school to school, and focuses on critical thinking, problem solving, and reasoning skills.  What’s not to like?
Parents in New York were shocked when their children’s scores collapsed during the first tests. Teachers are now pushing back against the N.Y. State Education Department over a flawed Common Core roll out, which created widespread frustration amongst families, schools and communities. Others question how schools can pay for all aspects of this program.

Now, even the states themselves are worried. The New York Assembly voted to delay some parts of Common Core. The Wisconsin Senate Education Committee tried to replace the standards with their own, using a board of political appointees. Tea Party Republicans who vilified the Affordable Care Act (Obamacare), now  characterize Common Core as “Obamacore” and government brainwashing.

But the biggest problem with Common Core is the way in which corporations, in bed with the government, are running education reform and in the process, sweeping away the voices of students, teachers, and parents. Gates and his cohorts, in league with the Department of Education, use Common Core to launch the real “race to the top” standards: charterization and privatization of public education, merit pay, and surveillance in the schools.
Under such conditions, it is no wonder the promise of Common Core to create students who will be “competitive in the global job market” . . . rings hollow. When jobs are few, Common Core means racing to the bottom. Wall Street holds all the cards, outsourcing, automating, and engaging in casino capitalism. The goal really is a national curriculum, but with corporations at the core of government.

Where will the Common Core lesson plan teach reining in corporatism? Instead of a pre-packaged script, we need to think about a national curriculum, in the interests of the new jobless society, that encourages all to contribute. These are the real questions educators need to address as they oppose Common Core.

One thought on “The Real Common Core: Education For the Few”