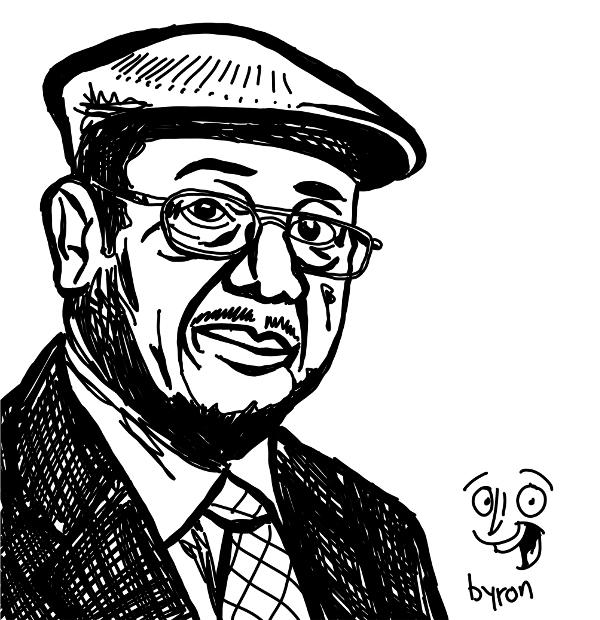 BENTON HARBOR, MI — The injustices practiced in Berrien County, Michigan are a long-standing “tradition.” The bias of the judicial system and law enforcement has gone unchecked and destroyed many lives.

Martin Luther King Jr., said, “Our lives begin to end the day we become silent about the things that matter.” We, as a country have been silent far too long. We must take it upon ourselves to find truths and share them with the masses.

I was fortunate to meet Rev. Edward Pinkney, who taught me many things, including that courtroom watching is very important. It is one of the ways we have a chance of holding courts accountable when they fail individuals.

I’ve sat through many trials and hearings, and have seen prejudices against those who aren’t wealthy, and against non-whites. I’ve seen people railroaded and sent to prison, with less than circumstantial evidence. Adding insult to injury, several Berrien County judges have been arrested for domestic violence and DUI’s, among other charges.

The most recent case to catch my attention is, of course, Rev. Pinkney’s, which is riddled with injustices. The other is the embezzlement by Berrien County Commissioner, Robert A. Wooley, of over $150,000 from the North Berrien County Senior Center, and a second charge of embezzlement of approximately $50,000 from the North Berrien Fire Department.

Mr. Wooley was afforded the luxury of turning himself in after the warrant was issued for him. Funny, Rev. Pinkney’s home was surrounded by police and a SWAT team, (as if he were a dangerous person) after the prosecutor issued a warrant for him for allegedly changing the dates on election petitions. There has been little media coverage of Mr. Wooley’s case, certainly not the character assassination that was committed against Rev. Pinkney!  Mr. Wooley even kept his seat on the County Commission, until he pled guilty to the charges.

The judge in Mr. Wooley’s case seemed friendly, almost helpful at times—unlike the judge in Rev. Pinkney’s case, who often seemed irritated, condescending, and sarcastic. Pinkney’s “charge” was really a misdemeanor that “morphed” into five felonies. Wooley’s cases ARE felonies—he’s admitted to them—yet the Prosecutor has made a plea deal, dropping one count, and they are recommending restitution misdemeanor in his case.  How it that justice?

People should not be targeted because they don’t agree with the corporate agenda to gentrify their community. It is only by speaking out against these things can we hope to bring awareness and change. Dr. King also said something else I really do believe: “If you want change, you gotta make some noise!” Folks, it’s time to make some noise!