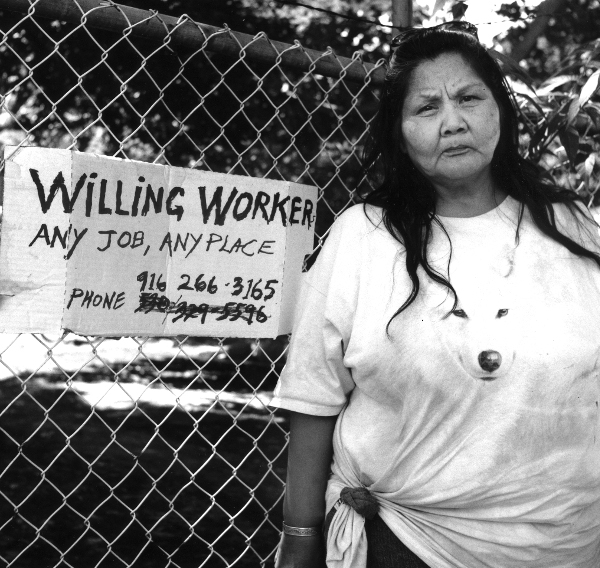 LOS ANGELES, CA — They come here to Los Angeles to sleep under the invisible stars because they would die elsewhere.

In New York City they might find temporary housing—New York has beds for about 60% of its 50,000 homeless residents, lodging many in filthy shells of buildings, abandoned hospitals or run-down motels. In January of 2013, in a city maintained shelter, a tiny, pre-maturely born baby stopped breathing in her crib one day due to the cold, the contaminated air, and the mold. Afterwards, some families with asthmatic children were quietly moved to subsidized apartments.

But in Los Angeles, which shelters only 27% of its homeless population, it turns out you can survive outside.  According to this year’s homeless count, homelessness in L.A. has risen 12% over the past two years to 44,359 people. About 10 percent are veterans. And this is despite the fact that organizations in L.A. claim to have housed over 20,000 people in the last four years, and 7,500 “beds” were created for veterans.

Those who do find housing will pay almost half of their income on rent in many areas across the country.  In San Francisco, the rent for a one-bedroom apartment rose by $13.4% in 2014 alone, for a median price of $3,410 per month.  Evictions exempt from rent control restrictions (under the Ellis Act) have increased 170% to over 100 per year.  The word “gentrification” no longer describes the brutality of this process.

In order to save money, policy makers are pushing solutions to homelessness based on “data” regarding the most “vulnerable” and “distressed” homeless individuals, with the goal of identifying them while locked up in the medical and maximum security units of jails or rolling in on gurneys to emergency rooms.

But even if permanent supportive housing for the few are put into place—and there are well-meaning, if underfunded, attempts to do so—they will not address the deeper dislocation and dispossession that has its roots in the ongoing decay of America’s urban industrial base, the fast moving elimination of work due to automation and technology, and the growth of the “new economy” of low paid, non-union service work. It is the tech and finance industries—the sectors of the new economy that are thriving— that are fueling the “hot” housing markets in our big cities, as neglected outlying neighborhoods sink into poverty and foreclosure.

From rent strikes and mass resistance to evictions during the Great Depression, to the labor coalitions that fought for (segregated) New Deal housing programs, to the Civil Rights-era uprisings which demanded civil rights, tenants’rights, and economic justice— the right to housing has only been advanced by broad movements which address all the intertwined necessities—food, health care, education, housing, a living wage—essential to survival in a time of crisis. That time is approaching.
Cathleen Williams is a board member of the Sacramento Homeless Organizing Committee and a Civil Rights Attorney.