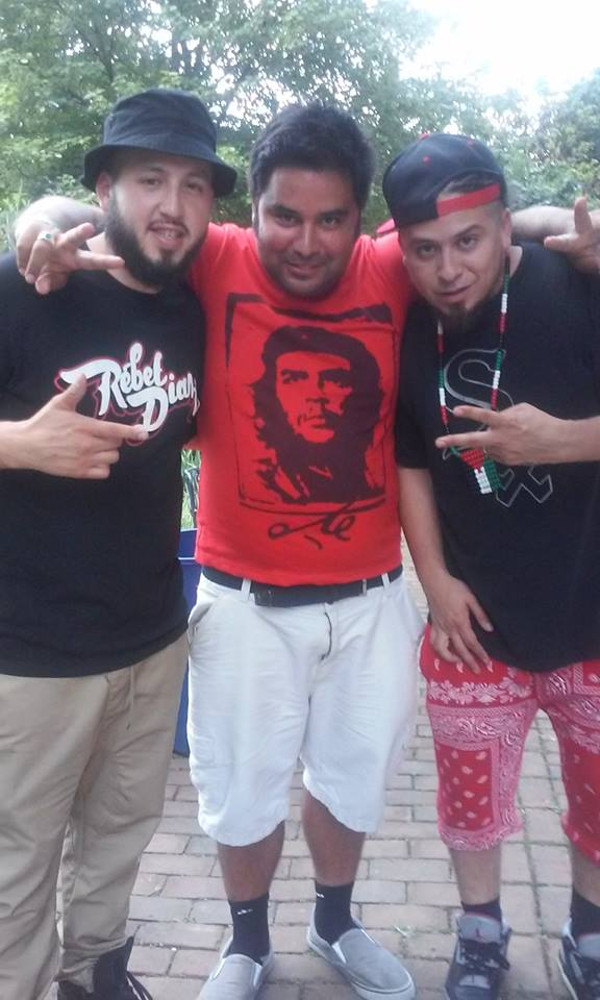 TAMPA, FL —Meeting with Immortal Technique, and Rebel Diaz, may have been the highlight of a trip I took from Florida to Philadelphia to be at this summer’s US Social Forum, however my encounter with them was brief. When you meet them, you see they are activists just like you. I met many extraordinary people from all over the world fighting in the same struggle for the same cause as me. These comrades came to the US Social Forum to continue in their activism to bring radical change. I saw the revival of activism come out in Philadelphia, the city of brotherly love, where the Declaration of Independence was written.

Cheri Honkala lives in Philly and helped revive the Poor Peoples Economic Human Rights Campaign, started by Dr. King. Temple University hosted the forum. Cheri led the march, along with homeless and poor people, especially people of color. Cheri told us the case of the 14-year-old boy dying of cancer who the Emergency Assistance people in downtown Philly refused to house. They and others have not housed a single family in five years, as they continue to hoard tax dollars and corruption continues. That is why from North Philly we marched to their office downtown to protest that families are dying on the street or sent to the church Cheri helps runs in Kensington, PA, where she is overwhelmed.

About 500 of us marched—there would have been more if not for the rain—to Emergency Services. It was like God was testing our resolve, as literally when we arrived, the rain increased. In the front part of the protest were children and people on wheelchairs, both speaking into the loud speaker for us to move on and what we were fighting for, starting various chants, my favorite being, “The People United Will Never Be Defeated!”

While I marched, I thought of all those who died too young, and left behind their legacy for us to fight for. I thought of Anne Frank, of my comrade Marty Droll, and of my sister Tasha Suarez. I thought how this vanguard, the downtrodden of society, could come together and make the impossible possible.

The theme for the Social Forum was “Another World Is Possible,” which was a common chant in Occupy. I think not only is another world possible or probable but inevitable. We can be the change for the very survival of the human species, so that all the sacrifices before us are not in vain and our children and grandchildren can live in a better society. They deserve better. I fight for the future of my niece and all the unborn children, as we dream for a new society and make this dream a reality.

The original, longer version of this article is posted on Facebook.