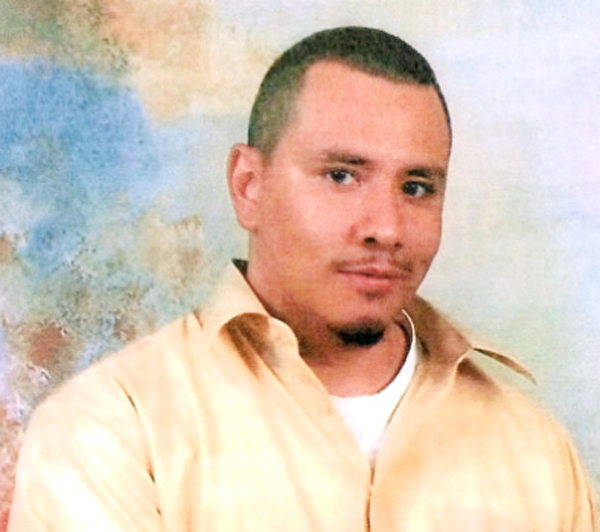 Editor’s note:  Heriberto Godinez, Jr,. was 24 years old. He died in police custody. The family is seeking answers. The following plea for information was posted on Facebook.

CHICAGO, IL — On Monday July 20, 2015, at 1:30 a.m., my fiancé got murdered by Chicago police officers at District 9 for a crime he did not commit! The police story was that when they arrived at the scene, they saw a man breathing heavily and sweating. They called paramedics, but when the ambulance arrived, he became “unresponsive.” Then he died on the scene.

We don’t believe the story the police gave. We know there is more to it and information was hidden. On the day of my fiancé’s autopsy they said, “there was no cause for his death.” Then, later, it was said, “he may have a broken neck.”

We were told that a heavy-set police officer put his knee into the back of his neck while he was lying on the ground.

My fiancé deserves justice!!!! He did not deserve for his life to be taken like this.

Nothing will bring him back to us.

HE DESERVES JUSTICE. HIS STORY NEEDS TO GET OUT SO THESE POLICE OFFICERS WILL PAY FOR WHAT THEY HAVE DONE. THEN HE WILL GET THE JUSTICE HE DESERVES!!

PLEASE, IF ANYONE WITNESSED THIS TRAGEDY OR HAS ANY INFORMATION, PLEASE SPEAK UP AND HELP US GET THE JUSTICE THAT HERIBERTO GODINEZ JR. DESERVES!!!

FOREVER IN MY HEART.