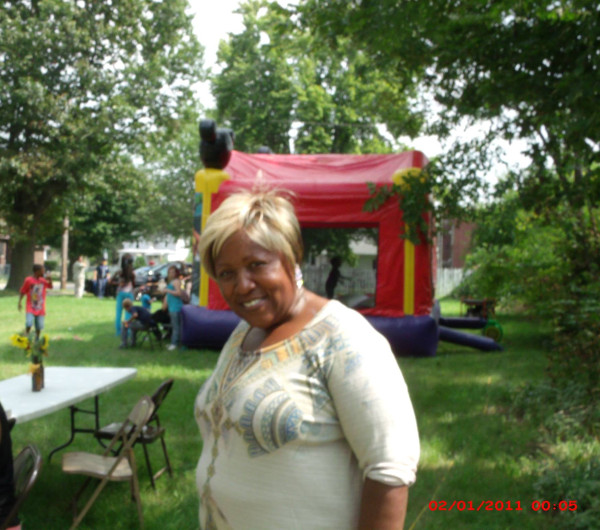 Emma Kinnard is a community leader in Benton Harbor, Michigan that fights for the rights of the poor.

“People in Benton Harbor are saying that Rev. Pinkney’s hard work has paid off. People are awakening to the injustice done to him and are standing up on behalf of him.” — Dorothy Pinkney.

BENTON HARBOR, MI —I think the election process was really good. Mayor James Hightower was voted out! Marcus Muhammad won. It shows that people are awakening. With all the money that was thrown behind the previous mayor, he still couldn’t win. When you misrepresent your people, eventually the people get wise to you. And you can’t make up for all the things you tore down in the last minute. Hightower had big billboards all over the city. But this time, the corporations couldn’t get Hightower the vote. It was the people that made the change.

I was a write in candidate for Commissioner-at-Large. Some voters didn’t remember that my name had to be written in so I didn’t win. But as soon as Hightower vacates his commissioner seat in January, I’ll apply for it! Rev. Pinkney, imprisoned for fighting for justice against the corporations and their government representatives in this city, will be happy to hear Hightower is out. We must continue the fight to free Rev. Pinkney.

One thought on “Benton Harbor votes out mayor!”