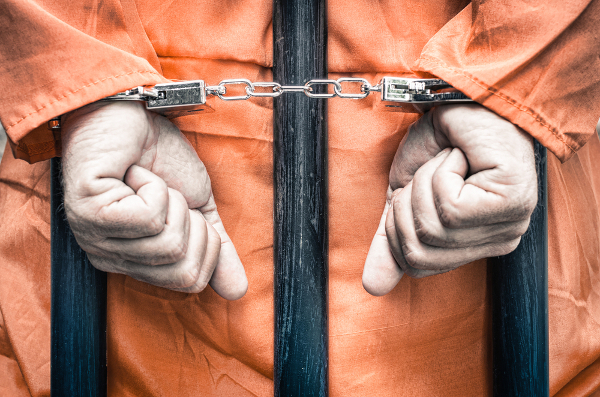 Editor’s note:  The New Orleans City Council considered an ordinance to abolish bail for some minor offenses. A long-time New Orleans activist for the rights of the poor testifies below.

NEW ORLEANS, LA— My name is Ted Quant. I am here to speak in support of the ordinance to end the policy of keeping people in jail on non-violent municipal charges simply because they are poor and don’t have bail money.
When I first arrived in New Orleans I got stopped for a traffic ticket, but because I had an out-of-state drivers license, I was arrested.  I had just started work as a janitor. I needed to get to work or I could lose my job, but I didn’t have bond money.
When it is poverty and not the alleged violation that keeps a person in jail, then the real crime is poverty itself.  We have made poverty itself a punishable offense under the bail bond system.
Twenty-five percent of the people of New Orleans are guilty of being poor and none have the same rights as a person who can pay a bond and be free until his or her day in court.  And what is the cost to the 44% of children living in poverty when their parent is held in jail for lack of bond money?
The system stays in place because it serves the interest of all those people and systems that prey upon the poor. The bondsmen, the jailer, the court, the District Attorney’s office, the City, the payday loan sharks, and the check-cashing business, all get paid. A 10% sale tax on all the necessities of life insures that the poor will finance the city and the state, but those taxes will not be used to insure the constitutional rights of the poor to competent legal defense. Instead, they will pay for jails and prisons.
When poverty is the crime, the system is the criminal.
Passing this ordinance is just one step in the direction of radical reform of the entire criminal injustice system.
Editor’s note: The ordinance was defeated in a 2 to 2 tie vote.