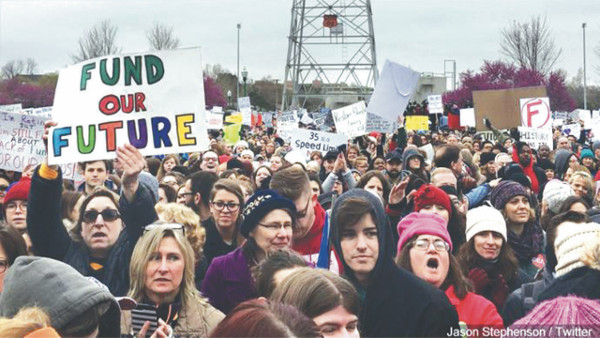 The American people are standing up. Teachers are striking. Students are mobilizing. The homeless are organizing. Whether the issue is water, homelessness, environmental destruction, low wages, lack of jobs, poverty, police violence and other violence, healthcare, immigrant rights, education, the shredding of the safety net or other issues, people are confronting the billionaires and the corporate political parties. The people are demanding that the government be their government.

“Until recently, a lot of people have been very quiet, they’ve taken on the opinions of those in power,” one striking Oklahoma teacher told a reporter. “They’ve trusted their elected representatives. But now people have been woken up to what’s really going on.”

And a California activist spoke about the developing split in the Democratic Party there as she lambasted Democrats in the legislature for refusing to pass a universal single-payer healthcare bill. “We want to hold the establishment Democrats accountable. They have never questioned how to fund a war, yet they are baffled about the funding of healthcare for all,” she said.

For far too long, the people have been sold the idea that the Democrats represent the working class and the Republicans represent business. The crisis in our country is making it more and more clear that this is a fairy tale. Both parties represent the billionaires and corporations. The Democrats and Republicans in Congress, for example, have cooperated for years to pass cuts in health, welfare, environmental and safety programs that the workers need, while handing tax breaks to billionaires and adding hundreds of billions to the already bloated bottom lines of the military contractors. A similar pattern is repeated in every state legislature—tax breaks and subsidies for the rich, cuts for the rest of us.

As the economic system continues to fail, we, the people, are going hungry, living in tents and shelters and doorways, living in our cars, trying to get by on low wages or no wages, dying for lack of healthcare, seeing our children denied an education and a future, and on and on—and we’re through putting up with it. We have the abundance as a society to solve these problems. We are demanding that the government stop being a willing pawn in the hands of the corporations and start using that abundance to solve the problems that confront us.

Running for office is one way we are fighting. More people are running for office who have never done so before. Some of these candidates are trying to take the government away from the corporations. They run on various party tickets (including Democrat) or as independents.

How do we tell who is really trying to represent the people and who is just saying what they think we want to hear? Ask them where they stand on this program: “We, the people, have a right to food, water, housing, healthcare and all the other necessities of life, and government is obligated to guarantee us these rights.”

The government is supposed to be the people’s instrument. The fight to take it away from the corporations and billionaires will mark a step forward on the road to a whole new America. 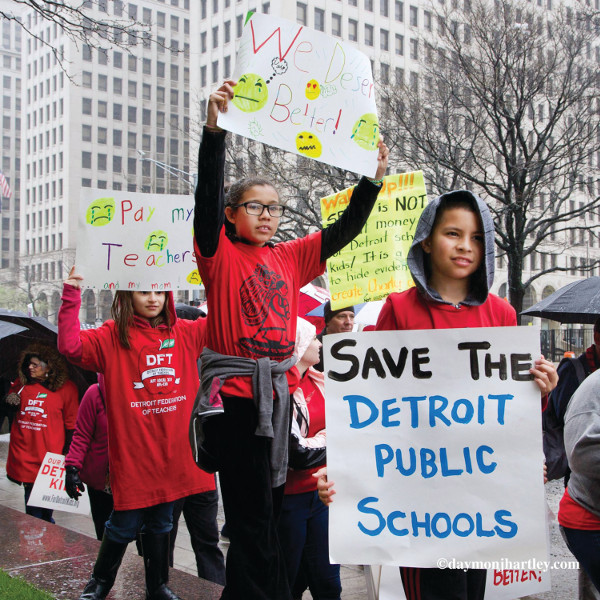 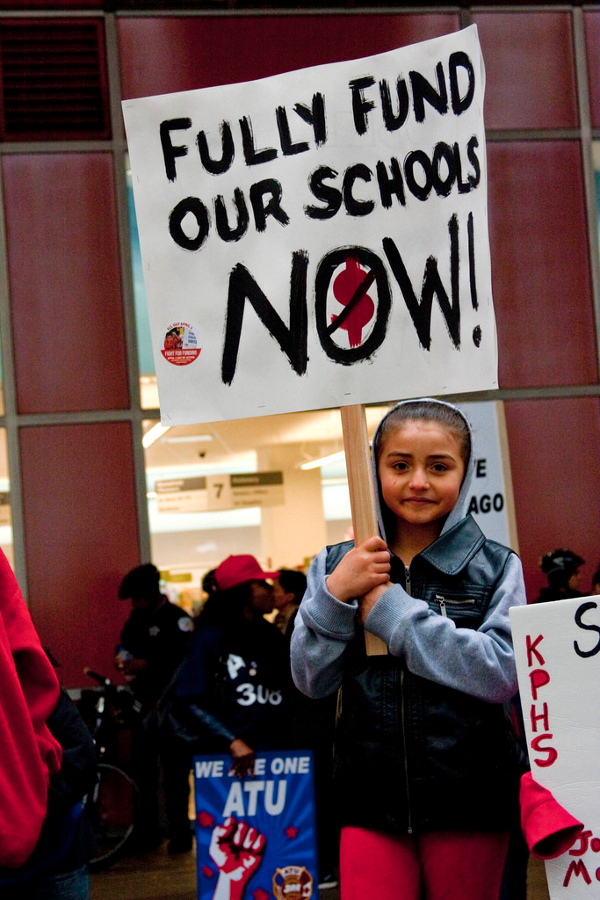 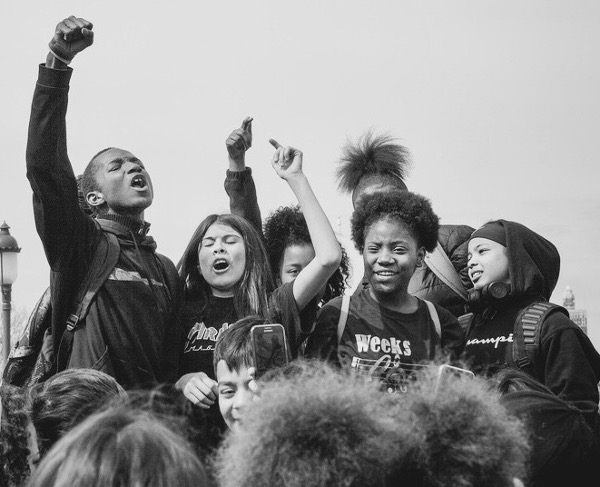 On the 19th anniversary of the Columbine shootings, students across the country walked out to protest the lack of gun legislation. In Des Moines, Iowa, these students protest at the capitol.
PHOTO/MIKE HIATT 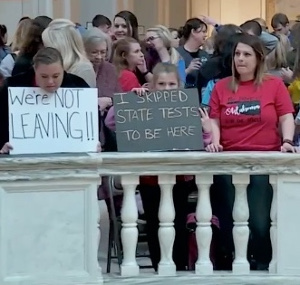 We’re taking our state back, starting from the bottom up, says WV candidate

Message to Democrats: ‘Take responsibility for poverty and injustice’