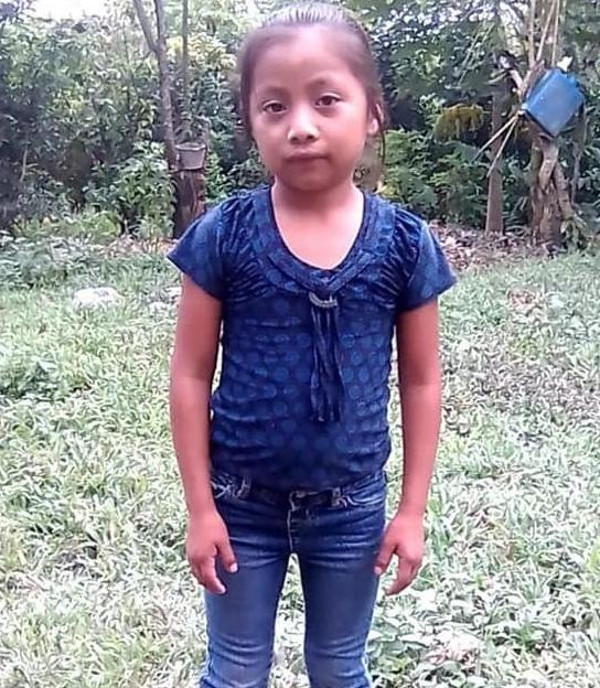 Jakelin Amei Rosmery Caal Maquin, a 7-year-old girl from Guatemala, crossed the U.S. border on Dec. 6 with her father and 161 other migrants. On Dec. 8 she died while in Border Patrol custody, apparently of severe dehydration and septic shock. The Border Patrol didn’t reveal the death until almost a week later, after a journalist inquired about it.

The National Hispanic Media Coalition has joined the American Civil Liberties Union in calling for an investigation into Jakelin’s death. Dr. Colleen Kraft, the head of the American Academy of Pediatrics, said the death was “preventable” and called for pediatricians to have oversight of detention centers that hold migrant children. Congressional Democrats have also called for an investigation.

While Trump must be held accountable, the deaths along the border transcend presidential administrations. Some 6,000 people died trying to cross the southern border between 2000 and 2014, and Jakelin was not the first child to die. The real fault for all these deaths lies with the system that the government represents and protects.

Jakelin and her family lived in a tiny, very poor village in Guatemala. She got her first pair of shoes for the trip to the U.S. The dangerous journey was forced on Jakelin and her father. The impact of especially American corporations on Latin America has produced the poverty, violence and despotism there that forces people to migrate seeking safety and some way to live. That same system—an economy dominated by corporations and billionaires—is increasingly unable to provide for people in this country, and we in America are more and more subject to poverty, violence and despotism ourselves.

The American people do not want to live in a country that kills children—whether children born in this country or the children of immigrants. We as a people can no longer protect a system that is only working for corporations and billionaires. Humanity has the ability to produce an abundance for everyone on earth. We, the people of the world, must see ourselves as what we are: one humanity, which can and must join hands against the corporations so we can share the world and guarantee a bright future for everyone’s children.