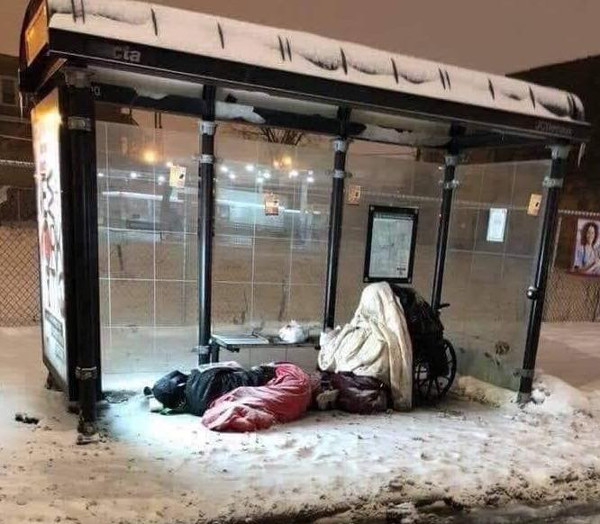 Mr. Trump, you recently declared that America “will never be a socialist country.” You said, “We are born free, and we will stay free.”

But how “free” are the common people of America? Fifty percent of Americans live in poverty or near-poverty. One in six Americans faces hunger each day. Nearly one third of our people either have no health insurance or inadequate insurance./home/cliff/LRNA/WebSites/working.peoplestribune/PT.2019.03/pt.2019.03.03_trump.jpg
/home/cliff/LRNA/WebSites/working.peoplestribune/PT.2019.03/pt.2019.03.03_trump_100.jpg

Each year, 3.5 million Americans experience homelessness, including more than a million children. Over 7 million are at imminent risk of being homeless. Jobs have been disappearing, wages have stagnated for years, and the cost of living continues to rise. Meanwhile the value of public assistance has dropped, and it’s harder for people to get.

Countless other government subsidies go to corporations and billionaires. Look at your 2017 tax cuts—65% of it will go to the richest fifth of Americans. And incidentally, Mr. Trump, what about the $885 million in tax breaks, grants and other subsidies that you received for your luxury apartments, hotels and office buildings in New York?

While these public subsidies are not real socialism, it certainly looks like you and your billionaire buddies enjoy at least a form of socialism, and it doesn’t seem to have restricted your freedom any. What we, the people, need is a government that will kick the wealthy out of the public trough and instead guarantee the people’s freedom and well-being at least as well as government has done for you and your rich friends.