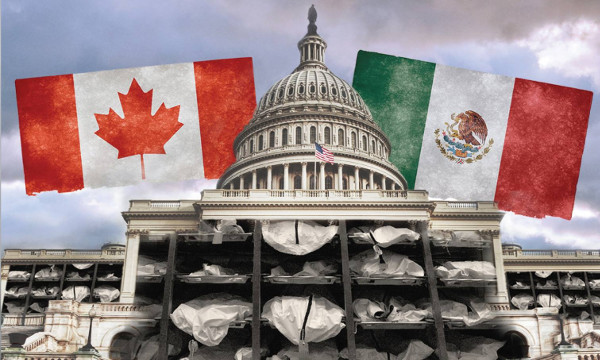 Why have millions of immigrants left their homes and families to make an expensive, dangerous and sometimes deadly journey? The Second Cooler is a documentary that addresses this. It brings basic immigration issues into focus: the impact of free trade agreements on migration, the lack of a legal way for poor Latin Americans to come to the US, the abuses of the guest worker program, anti-immigrant politics, and the thousands of migrant deaths at the border. Migrants and their children are interviewed in the film. The Second Cooler is written and directed by Ellen Jimmerson and narrated by Martin Sheen. Purchase at thesecondcooler.com/