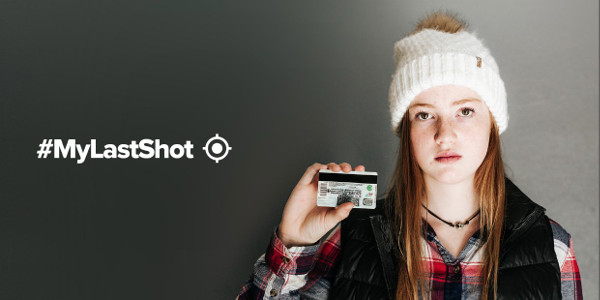 #MyLastShot campaign is a violence prevention project led by students from Columbine High School and activists across the country, to make visible the victims of mass shootings, to make this violence impossible to ignore, and move politicians to action.

As part of the 20th anniversary of Columbine, the #MyLastShot campaign is a violence prevention project led by students from Columbine High School and activists across the country. The following are excerpts from the group’s statement and others in the campaign.

“We were inspired by the graphic imagery of Emmett Till and the movement his mother created by showing the world what had happened to her son by having an open casket at his funeral.

“People could see what racism really looked like and it helped to spark the civil rights movement.

“If Emmett Till, Napalm Girl, Little Aleppo Boy, Alan Kurdi (the list goes on) helped create change because it didn’t censor the truth, could we apply the same logic towards gun violence? Could we show the true horrors in an effort to create change?

“Photography has changed the United States and the world.

“Our goal is to essentially spark conversation around what gun violence really looks like.

“This project gives the power to the individual to make that call whether or not they want graphic imagery of their body to be published in the event they die from gun-violence by another person . . .

“We hope that #MyLastShot will never have to go into full effect . . . but rather it is used to make a shocking point to those in America who continue to be complacent to the country’s gun violence epidemic.

“While this campaign is starting with the youth of America, it is open to anyone and everyone living in the country . . . gun violence does not discriminate.

“There’s so many communities in this country burdened by everyday gun violence.” “ [We’re] making the public realize that violence isn’t normal and it shouldn’t be normalized in our country . . . these are real people. These aren’t just another one of the 40,000 going to be lost this year.”

Participants in #MyLastShot would give consent to show their body at death through their signature on a sticker that would go on a card or their drivers license. The family is asked to abide by the wishes of the person.