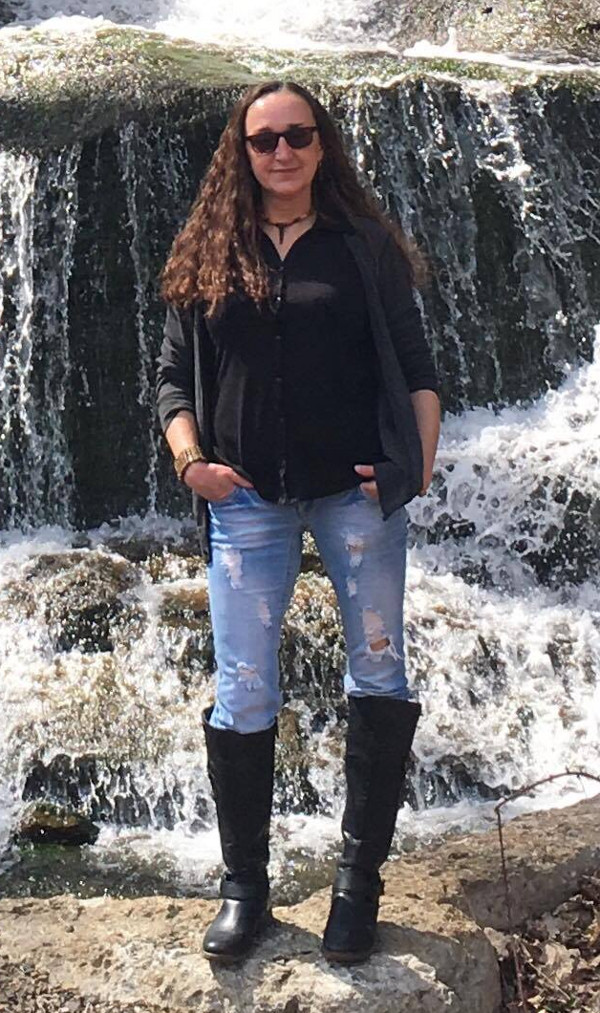 Maria Gunnoe, award-winning environmentalist, is a founder of Mother Jones Community Foundation (MJCF). MJCF is working with others to insure there is not another coal sludge disaster in West Virginia.
PHOTO/SCOTT DAVID

WEST VIRGINIA — On February 26, 1972, the coal slurry impoundments at Buffalo Creek failed, releasing 132 million gallons of black-waste water and coal sludge. Seventeen towns were swept away in the flood. One hundred and twenty five were killed, 1,100 injured, and over 4,000 left homeless. The remains of six babies and a 74-year-old were never found. Although after 47 years the survivors remain haunted by the event, many West Virginians are unaware that it was not a natural flood.

One hundred and fourteen coal slurry impoundments still dot the West Virginia landscape, restraining tens of billions of gallons of toxic mine waste. With maintenance of these dams in incremental decline, and without intervention, further disasters similar to Buffalo Creek appear inevitable.

With the increase in violent storms due to climate change, there are sure to be more disasters like Buffalo Creek. In January of this year in Brazil, a tailing dam owned by Vale SA, a Brazilian mining company, collapsed, flooding millions of tons of toxic mud into the town of Brumadinho; 206 people died and 102 are missing. Scrolled on the town’s walls are these words, “Vale is a recidivist murderer . . .profit is what Vale is all about.” 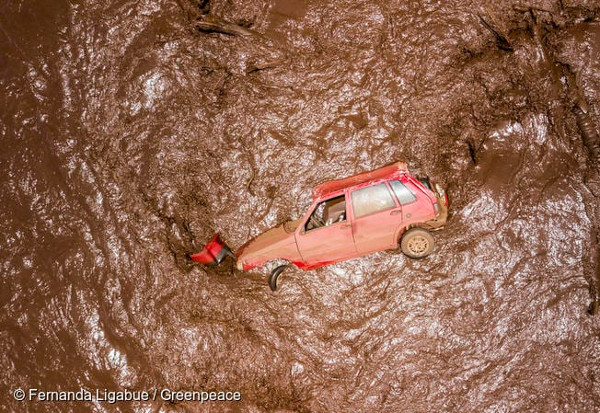 Car dragged by toxic mud into a river after tailing dam collapses in recent Brazilian mine disaster that flooded mud into a city.
PHOTO/FERNANDA LIGABUE, GREENPEACE

MJCF is working with a large group of unlikely allies in the hopes of rebuilding a sustainable economy. The people once employed by the coal industry will soon find gainful employment in reclaiming abandoned mining operations.

Appalachian women have brought all sides of the coal issue to the table to discuss the future of our area and to meet the massive challenges at hand. West Virginia’s Republicans, Democrats, independents, scholars, coal miners, coal operators, and award-winning environmentalists have a plan to sustain our people well into the future and clean up after an industry that has no active plan to clean up after itself. 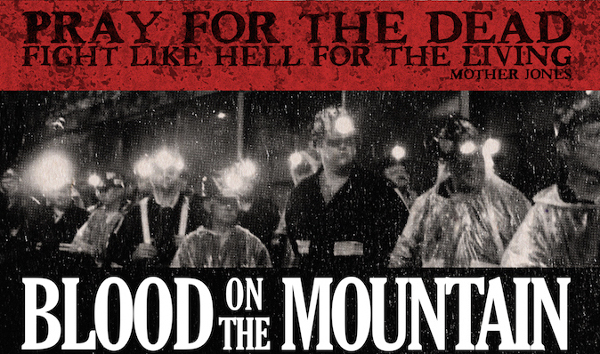 “Blood on the Mountain” is a stunning documentary directed by Mari- Lynn Evans and Jordan Freeman about the bitter, ongoing struggle for economic and environmental justice in West Virginia. Go to bloodonthemountain.com.

After 150 years of coal extraction, we should have something to show for our sacrifice. MJCF is appealing to ALL entities that have profited from the demise of our communities to invest and help us build a sustainable economy that supports our future generations of Appalachians.

We will no longer tell our young people to “get your education and get out.” We want to rebuild a place that people want to come home to.

MJCF is meeting this challenge and we invite all sides to join us and invest in the future of Appalachia.

One thought on “Rebuilding a sustainable economy in West Virginia”