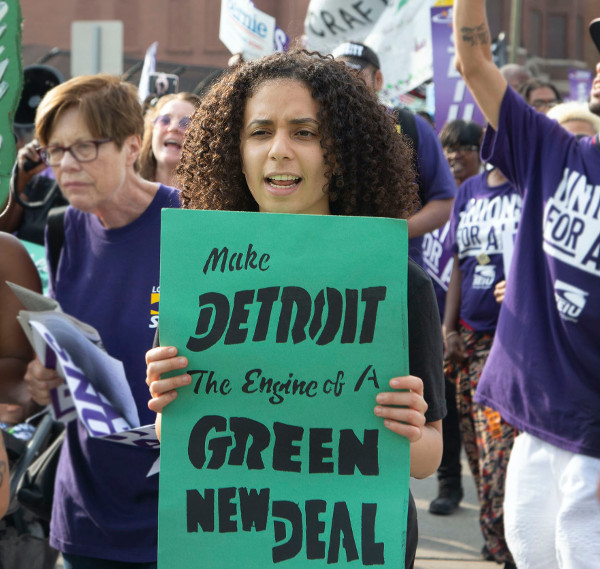 Across the country, outrage is driving millions of people to the polls. From New Hampshire to California, vast numbers of voters are using their ballots to send a message: We want and need a different America.

This wave of discontent includes students and seniors, men and women, and people of all ethnicities. It ranges from laid-off former industrial workers in the North to black elected officials in the South who have publicly demanded that all the candidates declare precisely what they will do to address the country’s gravest problems. It encompasses the young people who’ve worked energetically for candidates pledged to protecting the environment, the families of the victims of gun violence confronting the gun manufacturers. It’s pulled in teachers and health care workers who’ve rallied support for candidates advocating quality free public education and universal health care. It’s even drawn in workers fortunate enough to have good health coverage who’ve gone to the polls to support candidates demanding Medicare For All precisely because they want others to have health care too. 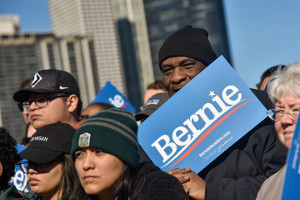 This movement has not just helped candidates who advocate change; it has also confronted those who oppose change. The young people in the Sunrise Movement have exposed and denounced candidates who take hush money from the fossil fuel industry while downplaying the danger of climate change. In some cases, union members have defied the instructions of their leaders and voted for progressive candidates as a matter of conscience. Across the country, voters in the primaries have emphatically rejected those presidential candidates who are notorious for having encouraged police brutality when they were local elected officials. No matter how glib those candidates have been in debates or how many millions they’ve poured into advertising, the stench of the police violence they’ve condoned still clings to their candidacies. It can never be washed out. 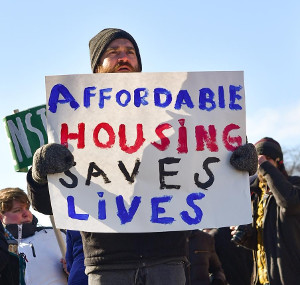 This level of mass outrage is new. This election is different. Today, this system, that cares only about the profits of the few, is collapsing and we are fighting for life itself. No matter what unfolds in the next several weeks and months, this movement cannot stop. Like the SunriseMovement, we must challenge any candidate who refuses to fight for our demands such as: climate justice, healthcare, housing, education, immigrant rights, social, racial and gender equality, and for a government that serves all of us, not the corporations.

We must stay on the offensive. Now isn’t the time for half-measures. We will accept nothing less than the election of leaders committed to wresting control of this country from the one percent and putting it in the hands of the vast majority.

It’s time to mobilize everyone for the fight at the polls, and to prepare to continue that fight even after Election Day!

Beloved America: Let us have our dreams

We already have socialism, but it’s for the rich