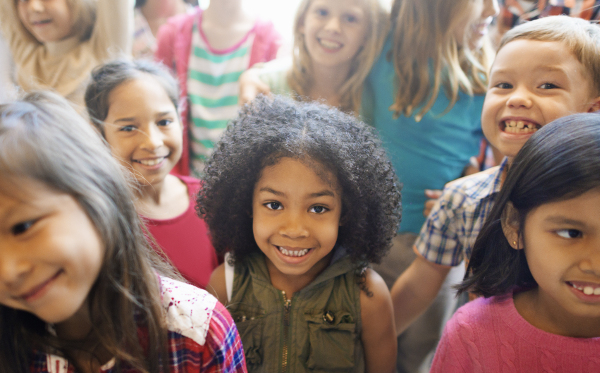 Special Education needs skyrocketed since the Flint water disaster which began in 2014. Exposure to lead and other toxins resulted in negative education and behavioral outcomes. Last year, only 10% of 3rd graders in Flint passed the statewide reading test, a whopping 56% decease since the crisis began.

A county millage passed some 20 years ago still uses a formula that now ignores the impact of the Flint disaster on Flint kids. “You are fueling the school to prison pipeline,” charged one advocate at the school district meeting. And, “maintaining a system of educational gerrymandering,” said another during public comments. The growing community outrage has prompted the Flint Community School Superintendent Dr. Derrick Lopez to file a complaint challenging the formula with the state of Michigan. The hearing is scheduled for April 14 of this year.

Many residents believe the GISD board’s negligence is a path to the outright destruction of Flint public schools through regionalization and/or privatization. Conversely, the fight for a fair special education formula is a step toward saving Flint’s public education system altogether. The struggle continues.