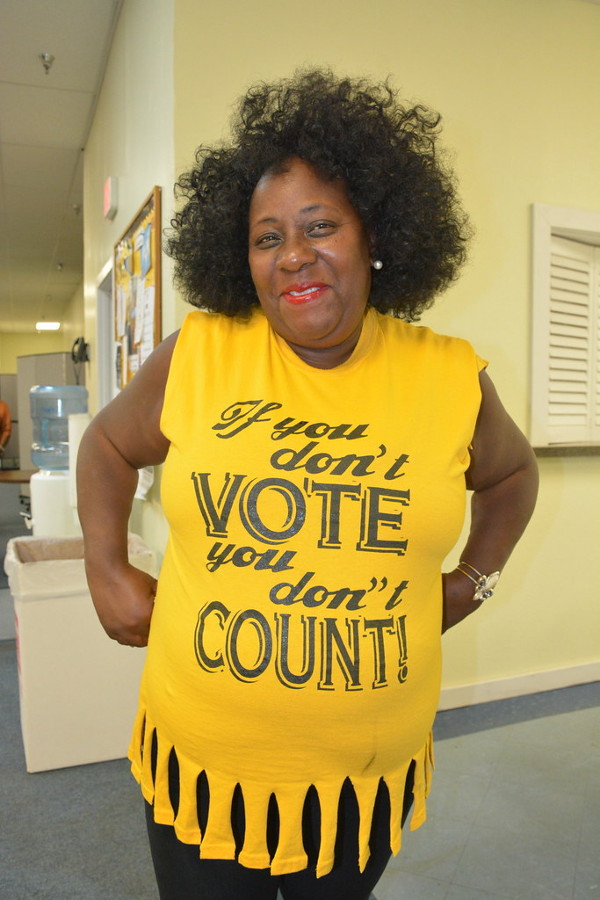 ATLANTA, GA — We head into election season with a complex and multilayered shroud of voter suppression engulfing the country. Once concentrated primarily in Southern States, vote suppression is now becoming widespread. The gutting of the Voting Rights Act in 2013 is a political response to an increasingly restive working class seeking relief from economic and social turmoil.

Kemp employed a myriad of tactics to suppress the black and Latinx vote. “Exact match” was used to withhold 58,000 newly registered voters from the polls for even minor discrepancies with state databases like misplaced hyphens or spelling. “Use it or lose it” was employed in July of 2017 to purge 534,000 voters from the polls for not voting or contacting election offices from 2012–2015, the largest single voter purge in U.S. history. Additionally, 214 voting polls were closed and another 40% were relocated. These actions and other acts were proven to result in culling voters especially in Georgia’s rural black belt. In Texas, 750 polling places have closed since 2012, largely in the Black and Latino communities. Many Super Tuesday voters waited hours to vote. 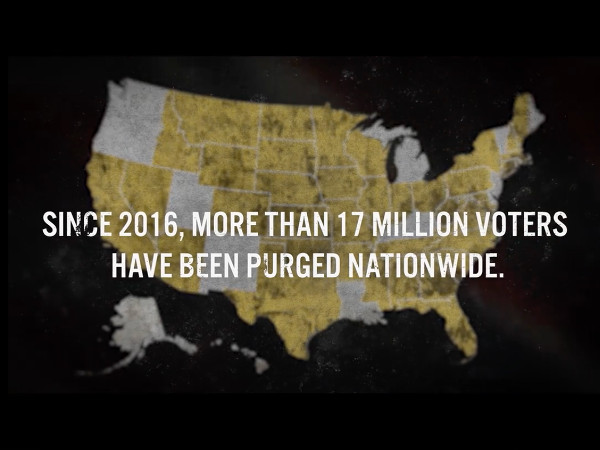 Nationally, 1,688 voting polls have been closed. The Brennan Center for Justice reported that over 16 million voters have been purged from the rolls between 2014–2016, a 33% increase from previous removals.

No doubt many were dropped from the rolls for reasons such as change of address or death, but the Center also found that, “in the past five years, four states have engaged in illegal purges and another four states have implemented unlawful purge rules.” Not only states that were previously covered by the now struck-down preclearance provision of the Voting Rights Act, but also other states have been emboldened and are engaged in aggressive, faulty purges. The Supreme Court recently ruled in an Ohio case that the federal courts could not interfere with state lawmakers who draw political maps to entrench partisan advantage! Wisconsin, site of this year’s Democratic Party Convention, had passed a strict voter ID law before the 2016 election that resulted in a correlation between lower vote turn-out in counties with higher populations of people of color.

It is no accident that voting rights are under assault. With wages falling and jobs disappearing because of technology, the powerful can’t allow the rest of us to have a say in what goes on. Defense of voting rights is a part of the social motion that’s moving on the offensive for distribution of housing and healthcare, public education, food, and climate justice based on human necessity and not the corporate ownership of wealth.