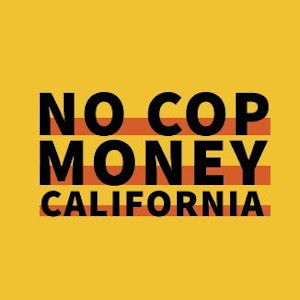 Editor’s note: Excerpts below are about a ‘No Cop Money’ campaign for politicians to stop taking money from police unions, presented at a South Bay Progressive Alliance webinar in San Jose, CA. 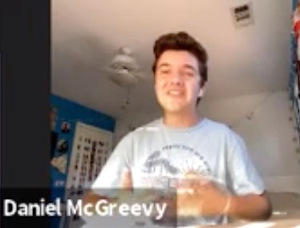 “I am 18 and I live in southern California. After the initial wave of protests, one of my twitter mutuals in New York started a thread of how much [money] New York lawmakers were taking from police unions. That’s how I got the idea for doing this [campaign] for California. It kind of just snowballed into a group of almost entirely young activists who were compiling this data; it started with just one spreadsheet and a twitter thread, and now it’s evolved into a formal website and a social media presence.”
— Daniel McGreevy 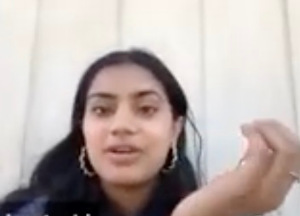 “I’m 17, and I started a little bit after Daniel did. Our ultimate goals are accessibility for constituents and accountability for politicians. It’s really convoluted to access that information; police unions go under names that don’t have police or sheriff in them, so it’s very difficult for constituents to track. That’s why on our website we have accurate information and updated spending for politicians in California, all manually compiled, which was a large task. On the other hand there’s accountability, the other part of our campaign. We talk to politicians and ask them to sign our pledge. Alex (Lee), who’s here today, has signed our pledge, and Ash Kalra has donated his police union money back to the community. That’s our ultimate goal, to ask politicians to refuse to take police money going forward, and if they have the capacity to donate back to the community.”
— Priyanka Joshi

“Right now we have $36,000 donated back into the community to groups like Black Lives Matter that were originally police-backed contributions to candidates, so that’s just one way to measure our success. We’re super excited about that. We have two current Los Angeles city council members who have signed the pledge. As you can tell, it’s just being run by a handful of teenagers, and so what we need from you is to go to NoCopMoney.com . . . we have links for you to email or tweet your representatives, and you will have prefilled things that will allow you to contact them and demand that they take this pledge as well.” — Daniel

Other South Bay activists include Tiffanie Huang and Helen Deng.