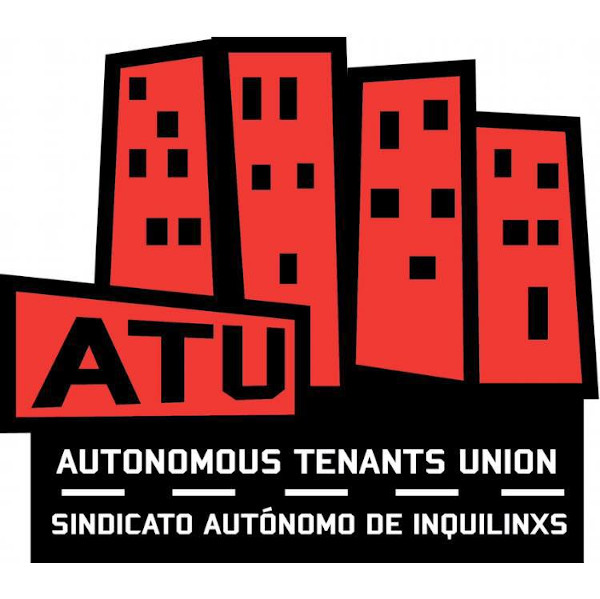 The People’s Tribune’s Bob Lee interviewed Antonio Gutierrez, one of the cofounders of Chicago’s Autonomous Tenants Union (ATU) and a tenant organizer with ATU. Below are excerpts. A longer version will appear on the People’s Tribune Latest News site. Learn more about the ATU at www.autonomoustenantsunion.org.

People’s Tribune: Can you update us on what’s happening in Chicago around tenants fighting evictions?

Antonio Gutierrez: Governor Pritzker has extended the moratorium on evictions in Illinois to September 22, and then eviction court will start up again. But we also know that illegal eviction filings [by landlords] are still occurring, at least in Cook County. There’s over 950 filings that have occurred based on our research, and as soon as September 22 comes, those 950 or more cases will then be in eviction court. There’s concern that tenants won’t have the tools to really defend their rights in those courts.

You also see other tactics of harassment, of increasing rents, of just technically giving 30 days notices for no reason to scare tenants away and put them on the street in the middle of the pandemic. And there’s unclarity about how many people are being evicted through these methods, or scare tactics like calling immigration, as those things are not being documented. I think we’re going to see a huge increase in our homeless population.

ATU is demanding the cancellation of rent during all the Covid-19 months that we had an executive order or closure of the state, and while the moratorium exists and potentially even beyond, until the economy goes back to normal. And that also includes a moratorium on foreclosures as well, or mortgage payments for homeowners. We also demand that these eviction filings that occurred since April 23, when Governor Pritzker declared eviction filings illegal, need to be dismissed, so that those tenants don’t face eviction court once the moratorium lifts on September 22. [And we support the] proposed ordinance for Just Cause Eviction, which is in the Chicago City Council Housing Committee right now.

There are demands at the current moment that go beyond housing and public health concerns, and that extend through all the social fabric in our communities. These are not being addressed, in my opinion, in order to protect our economic system, capitalism, to protect the understanding that we have about what private property rights look like… The relief programs are really just breadcrumbs… The only way we will obtain what our communities need is by organizing and demanding it collectively.