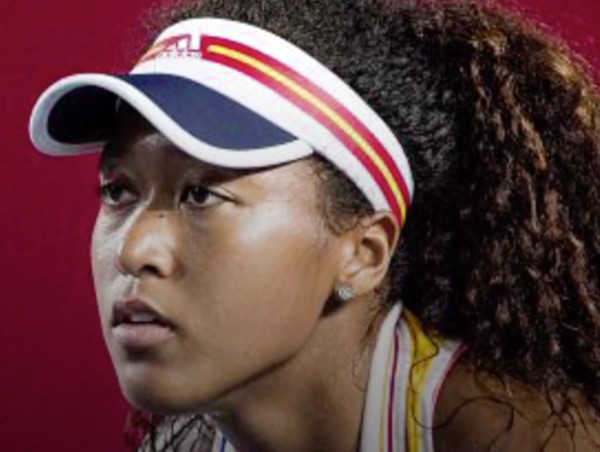 Editor’s note: Professional tennis player Naomi Osaka, who is ranked No. 1 by the Women’s Tennis Association and the first Asian player to hold the top ranking in singles, halted tournaments on August 27 in the wake of the shooting of Jacob Blake in Kenosha, WI, and following the lead of other sports celebrities and organizations. Below is the statement Osaka made at the time:

“Hello, I was scheduled to play my semifinals match tomorrow. However, before I am athlete, I am a Black woman. And as a Black woman I feel as though there are much more important matters at hand that need immediate attention, rather than watching me play tennis. I don’t expect anything drastic to happen with me not playing, but if I can get a conversation started in a majority white sport, I consider that a step in the right direction. Watching the continued genocide of Black people at the hands of the police is honestly making me sick to my stomach. I’m exhausted of having a new hashtag pop up every few days and I’m extremely tired of having this same conversation over and over again.

“When will it ever be enough? #JacobBlake, #BreonnaTaylor, #ElijahMcclain, #George Floyd”