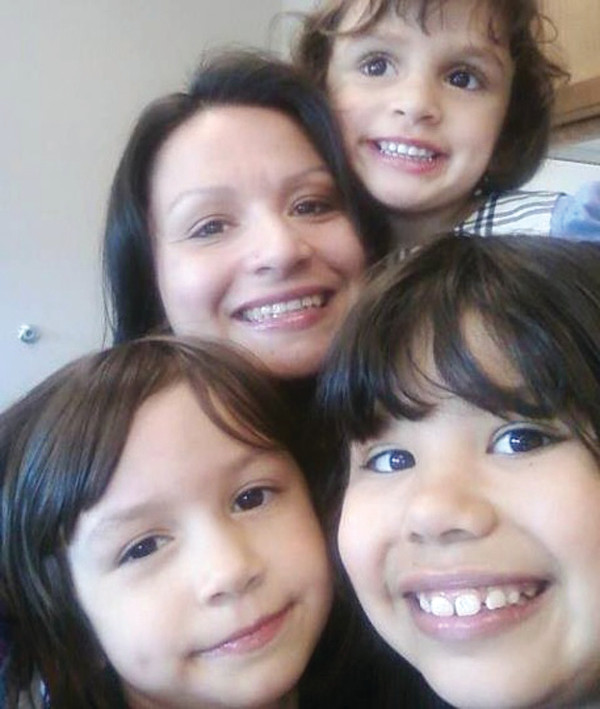 “Thank you for your story on Jeanetta Riley [pictured above]. I knew Jeanetta. She had a good heart and did not deserve to go out like this. I pray that her family gets justice. Shortly after Jeanetta was shot down by Sandpoint, Idaho police, a dog in the nearby city of Couer d’Alene was also shot by police. The dog’s owner received $80,000 in compensation, while Jeanetta’s family has yet to receive so much as an apology. What a wild and unjust world we live in.” — Simmone Crooks