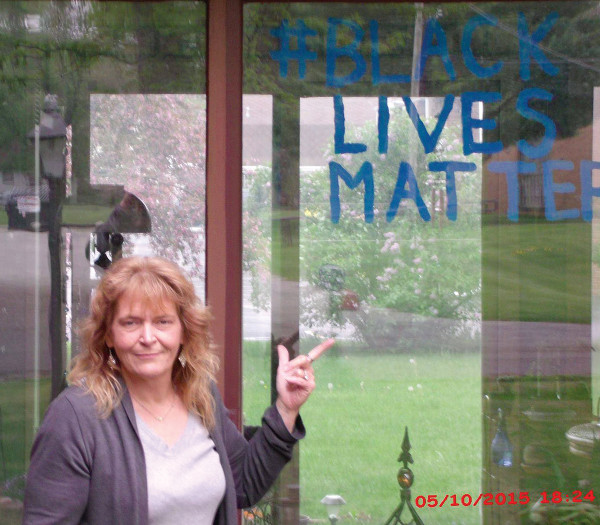 BENTON HARBOR, MI — On Dec. 15, 2014 two people were actually sentenced by the Berrien County courts—Rev. Edward Pinkney, who was railroaded, and his wife, Dorothy.

The first thing I take issue with are the dates. I observed the proceedings as a courtroom observer, and there were injustices aplenty! But, there was also out-right planned, spiteful actions by Berrien County which further proves Rev. Pinkney was and is a target of the system.

On April 24, 2014—Mich. State Police, Berrien County Sheriff’s Department and Benton Township Police Department formed a SWAT team to rush a then 65-year-old Rev. Pinkney’s home. That also happened to be Dorothy’s birthday. Oct. 27, 2014—The trial begins. This is Rev. Pinkney’s birthday. And, their most hurtful act, sentencing Rev. Pinkney on Dec. 15, 2014 which happens to be the Pinkneys’ wedding anniversary. This was NOT a coincidence, I challenge anyone to find a case where such personal dates happen to coincide with court dates.

Then, as fall was settling in, the MDOC moved the Reverend to Marquette, MI, 500 miles away from Mrs. Pinkney. I believe it was done to hinder her ability to see her husband.

The latest incident is taking Rev. Pinkney’s phone privileges away. So now she can’t even speak to her husband! There is no legal reason why their communication should be blocked. This is a direct, cruel attack on BOTH Rev. Pinkney AND Dorothy, and is meant to be hurtful.

I ask people to rally to support not only Rev. Pinkney, but his wonderful wife, Dorothy. She is an amazing, strong woman who, like her husband, has stood for so many people over the years. And we should stand in solidarity with Mrs. Pinkney and demand Justice4Pinkney NOW!!

The Pinkney’s have done so much for so many, it’s time we return the favor!!