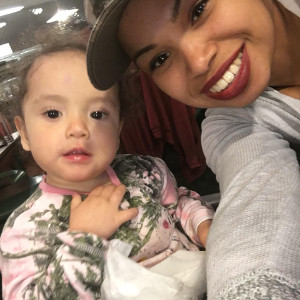 Renee Davis, a pregnant 23 year-old mother of 3 small children 2, 3, and 5 years old, who suffered from depression, was shot dead by police in her home on Muckleshoot tribal lands, in Washington state, Friday October 21. A friend had requested a wellness check on her after getting a text from Rene saying she was, “in a bad way.” The officers claim they knocked and got no answer, so they entered and further claimed they found her armed.

Deborah Danner, 66 years old, was shot dead by the NYPD in the bedroom of her Bronx, New York home on October 18. Police said Deborah, who suffered from schizophrenia came at them with a bat. Both the mayor and the police commissioner have publicly stated that the shooting was unjustified. 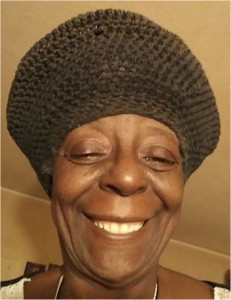 A system whose police whose police forces murder with impunity while at the same time cuts services for the mentally ill because there is no profit in it must be changed.