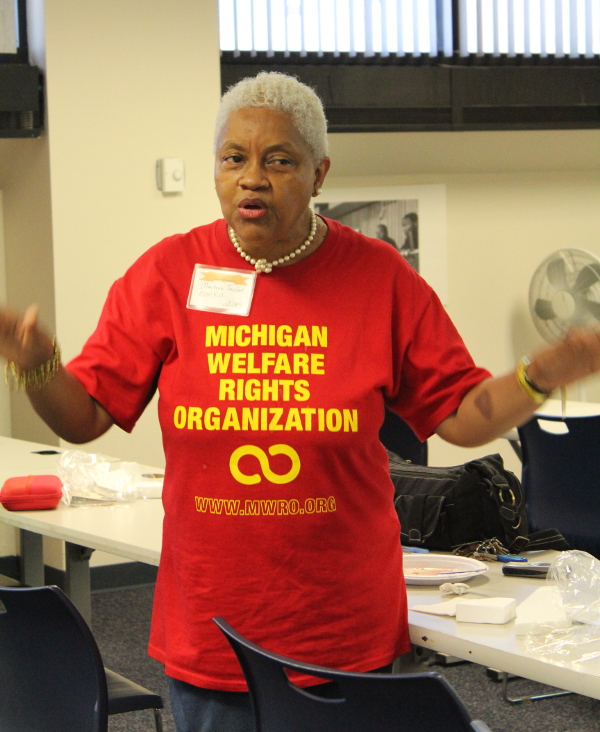 Once upon a time, there was a charter school located in the village of Detroit where the townspeople were very poor but very proud. Their children were excited about going to this school so they worked hard to be the best students they could be. The town elders picked a Headmaster for the school who was very knowledgeable. She lived in that same village and knew what steps to take to help lead the students to success.

The town elders were delighted because every year these charter school students did better than the year before. They were third in the hamlet in SAT test scores, and higher still in acceptance into colleges and in high school graduation rates.

Word of these academic successes reached the ears of the elected Governator who had passed a secret law forbidding poor students to succeed. The Governator sent in the Sheriffs of Lansing from the State Education Department to verify these results. It was true … poor students were violating the law by succeeding.

Excuses were invited to destroy this safe place for students. In the end, lies and fabrications were offered so that the Headmaster was banned from the building and exiled from the kingdom.

The Governator sent in new handpicked Headmasters called EMERGENCY MANAGERS to unravel all the good that had been done. The end of this fable is yet unknown.

The students, staff, and townspeople are resisting the EMERGENCY MANAGERS that are destroying the school, it’s success and future of unknown greatnesses. [Editor’s Note: Emergency managers are empowered to replace local elected officials and sell off cherished public assets to corporations.]

EMERGENCY MANAGERS take away the peoples right to vote. They are DICTATORS who do not answer to the people.

The loss of democracy starts with seating DICTATORS who rule with an iron fist, starting with the destruction of assets that belong to the people.

Stay tuned to read about how this “grassroots/class tale” ends.