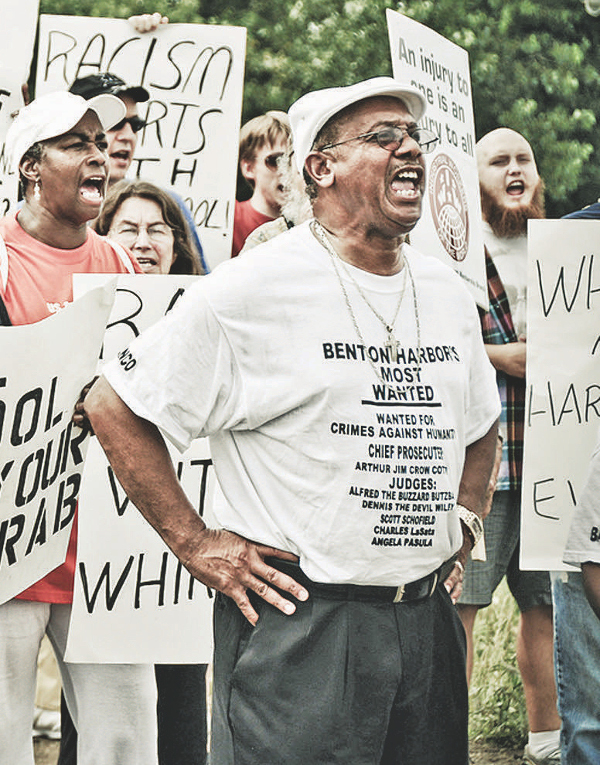 BENTON HARBOR, MI — The new CEO of the Benton Harbor Area Schools told a local TV news program that his installation at the helm of the school district is in effect a state takeover.

This is a hostile takeover of the Benton Harbor School system.

The Benton Harbor public school system is the first public school system with a CEO. It is now a business. When schools become a business, the public no longer has control over them. The CEO will take all the power away from the elected school board members. The board can make no decisions that the CEO will honor. He is what is known as an emergency manager with absolute power to do as he wishes.

Benton Harbor School Board members were not all pleased when Herrera took over last July. School Board member Lisa Gulley said during a meeting, “The state came to us and told us that we didn’t meet our testing goals and it was a ‘do or die’ situation. Either we bring in the CEO that they want us to have, or they dissolve our district in November if we stay under the consent agreement.” (ABC57News)

In other words, bring in the CEO the state wants or dissolve the whole district. It looks like this is a first step toward eventually privatizing the school system. They are trying to dissolve the school system so they can gentrify that area along Lake Michigan around the lakefront which will include new private schools. They will continue to drive the people of Benton Harbor out into surrounding areas and make children attend inferior schools.

Legal questions remain. When I was at a state meeting in Lansing, I warned that it is illegal to put a CEO over any public-school system in the state of Michigan. What happens now is in the hands of the Michigan Attorney General’s office.

We, the people, must stand up to corruption and corrupt government and challenge everything that is not in the best interest of our children. It is for our children’s future.