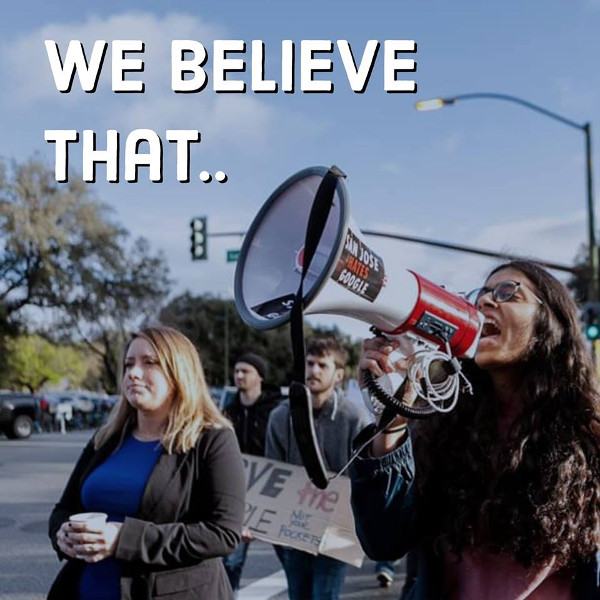 The Google 8 were arrested for dissent at the December 4 City Council Google Project vote, but people every day are arrested simply for being unhoused and dealing with the circumstances that the city is neglecting. The eight were not charged; however, charges may be brought up within the year.

Sixty-four percent of unhoused folks in San Jose have been on the streets for more than a year; 61% have lived in the city for 10+ years. But Mayor after Mayor, Council after Council, the City has done NOTHING for our community. 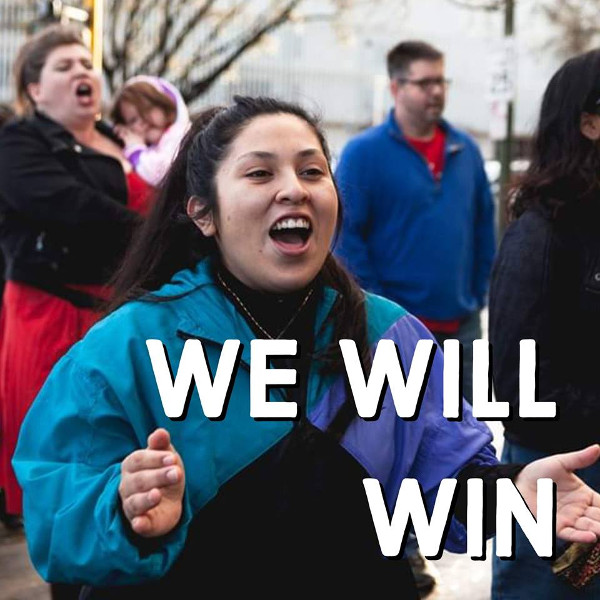 The people of San José stand against gentrification, against displacement, and against Google. We demand that Google drop its plans to turn our San José into a ghost city.

We don’t need Google to thrive. We need agency and our rights back. We want a San José that works for all of us.

… our value is more than the profits we create for corporations
… our communities should determine their own futures
… gentrifiers and their schemes have no future here.

Join the fight at https://buff.ly/2PJ0o3D