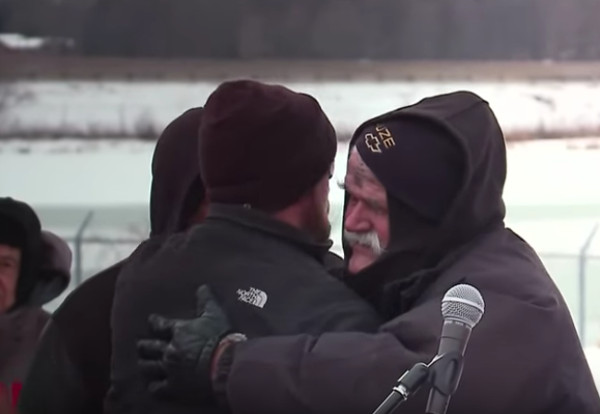 While GM reports a new record $12 billion profit for 2018, some of the 1600 former GM workers in the now-closed Lordstown, Ohio plant speak out about the destruction of their livelihood and communities:

“They talk about how much they are about family . . . if that’s the case, keep your plant here,” says Christina Defelice.

“I was hoping it didn’t come to this; the last drive in was bittersweet, what do you do from here?” asked Aaron Applegate.

“What makes you bitter is that they’re making profit year after year after year now, and we’re not seeing it back. . . GM employees are a number because they don’t care. I mean you’re replaceable . . . for her (CEO Mary Barra) to think that she can play God, and do whatever she wants to do with any GM family is wrong. I love living here. The friends, the neighbors, a community I can call whenever anything goes on with [our] little boy [who has cerebral palsy] and they’re here,” said Jean Ann Applegate.

“Our whole support system’s gone. It’s taken us 10 years and thousands of dollars; if we move, we start at square one. My heart was broken, it’s hard to see people you’ve known your whole life and they have to pick up and move their families.”

“My loyalty is done to neither party; I will vote for whoever is talking right.”

“Now is the time to show our strength, both in the US and Canada, to unite across borders, to build a movement of working class people to build a better future for us . . . our way of life is at stake.” From a video by Detroit DSA

The above quotes are from Detroit News, CBS News and Detroit DSA