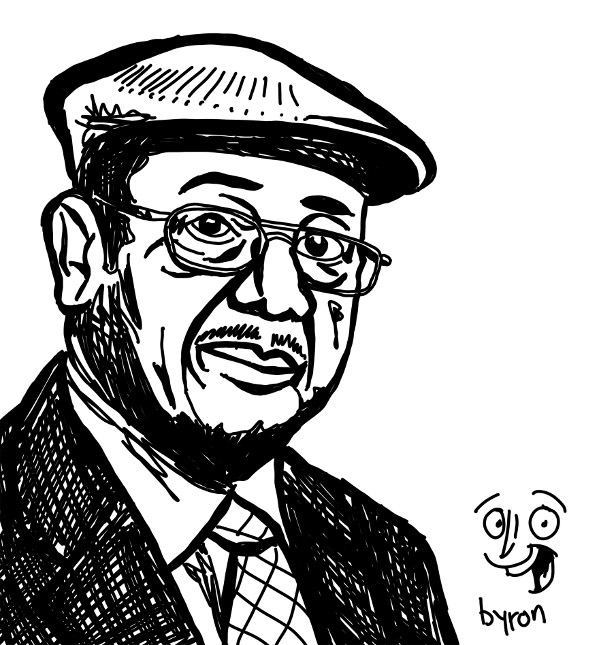 BENTON HARBOR, MI — The fight in Benton Harbor is a war, not a conflict. It is about whether Americans will have prosperity and democracy or live in poverty under the heel of corporate rule.

We demand justice in Benton Harbor, in Michigan and in all society.

A community is not measured by the size of the buildings going up, but by the prosperity of the people. If the people in the community are hungry, homeless, clothe-less, jobless, and our children, our husbands, and our wives are sent to prison without evidence, how can it be said that our community is making progress?

The clergy of our community and our political leaders are all about the corporate strings attached to their backs, and that attachment is hindering our people and our community from moving forward in a positive, prosperous manner.

The voice of the Black churches in Benton Harbor must not be threatened by the Whirlpool Corporation and the powers that be. But, of course, a lot of ministers deliver what I call a watered down sermon. So you do not have to worry about anyone making any complaints against what you are saying or teaching.

It is just hard to believe though that in the year 2019, we still have a county, Berrien Count in Michigan, with an antiquated and racist legal system. It’s harder to believe that neither the clergy nor the politicians at the state or national level are taking action to remedy the situation.

On the very same day, a Black 16-year-old kid was sentenced for killing a white man, hitting him over the head and killing him. Judge Sterling Schrock gave the Black kid life without the possibility of parole, stating that he was a menace to society and should never get out. Amazing . . .

Almost from the beginning of this country, the powerful have fomented this kind of racial hatred to keep us divided.

Today, the spreading common poverty gives us an opportunity to foment unity. To do so, we have to act against all injustice.

If we have throwaway people and a justice system which tolerates injustice, our society is doomed to collapse. We cannot have a just society and allow a significant proportion of it to be marginalized. It impacts the quality of life for all of us.