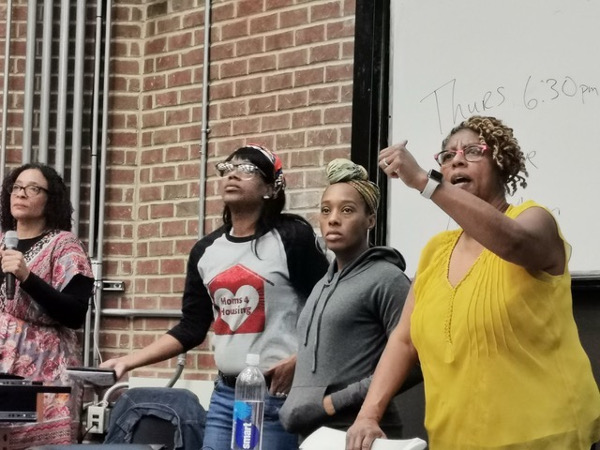 OAKLAND, CA — On February 25, the Laney College Teach-In on “The Power Of Your Vote” sought to inform an audience of around 250 students of serious threats to our democracy. We featured key speakers such as Moms 4 Housing, Oakland Public Education Network and other advocates for housing, education and voters’ rights.

We began our Teach-In with a reminder that the foundation of American capitalism was built on and by black slave laborers. As Ethel Long-Scott, activist and leader at the Laney chapter of the Poor People’s campaign stated, “As the billionaire class accumulates more and more wealth, more working people fall into insecurity, poverty, and homelessness.” 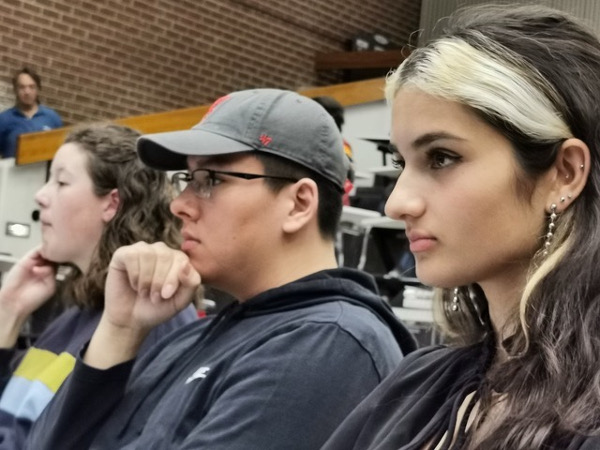 As the concerns against capitalism start to spark national interest in the American public, we must ask why the only appropriate time for democratic socialist policy seems to be when big banks and big money need bailouts, and not every-day working people.

Looking forward to the 2020 elections, we must be wary of the disinformation that will plague our fair election process. A common strategy for illiberal leaders globally is not to shut down voices of dissent, but to drown them out entirely. This is called censorship through noise, and with the constant flurry of meaningless headlines meant to distract from the drastic violations of human rights.

Our Teach-In aimed to do more than just inform people about the problems facing our democracy. It was aimed to empower a younger generation of students to have their voices heard through their votes. Disinformation is used to suppress our votes and control political dissent.

The best way to combat these threats to our democracy is with protest, education, and with our votes.

Editor’s note: The writers are members of the Laney College Chapter of the Poor People’s Campaign, and sponsors of the event.