Voices of the elections

New leaders, especially women, are stepping forward to challenge the status quo in this country, using the electoral arena to fight for justice. On this page, we highlight some of those battles, efforts to give a political voice to the previously unrepresented and thwart voter suppression. March. Protest. Strike. Vote. — The Editors 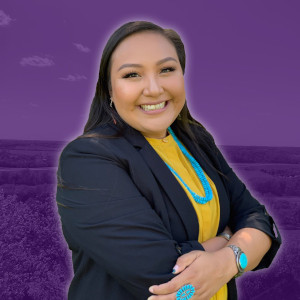 Christina Haswood,
running for Kansas House
“The 100th anniversary of the 19th Amendment gave women the right to vote but let it be noted, not all women were able to vote. Women of color continued their fight state by state and for decades until the federal voting protection law, Voting Rights Act of 1965, was passed. We celebrate this important step in history that helped bring voting equality. Today, we must continue to fight against voter disenfranchisement so that all our voices are heard in November.” (FB)

Christina is one of four Native candidates in Kansas who won in the primaries.

Paula Jean Swearengin,
running for U.S. Senate from West Virginia
“We face big issues: the most immediately urgent is the pandemic, but we also face a climate crisis, a student debt crisis, a crisis of healthcare, an addiction crisis, a foster care crisis, an unemployment crisis, crumbling infrastructure, authoritarian overreach, and more. Nationwide . . . Yet these pressing issues are not the problems our government-of-the-moneyed sets about solving. Join me. Let’s make it our time NOW.’

Cori Bush,
running for Congress from Missouri
“In this 65th year since Emmett Till was lynched: Jacob Blake is laying paralyzed . . . with seven bullet holes in his back. Breonna Taylor went to bed and never woke up. George Floyd called out for his mother. We all have so much work left to do.”(FB) 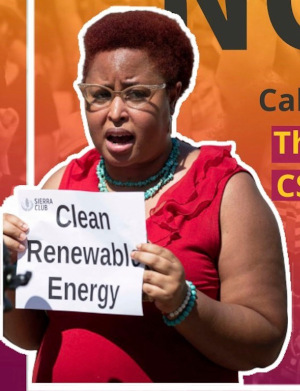 Marquita Bradshaw,
running for U.S. Senate from Tennessee
“People here know how important it is for an environmental-justice voice to be in the U.S. Senate … It’s about the importance of shaping a just transition away from pollution. People’s health and lives are on the line. … No longer can we ignore the internal threats of pollution in the environment, systemic racism, inequality in education and so much more.” (FB)